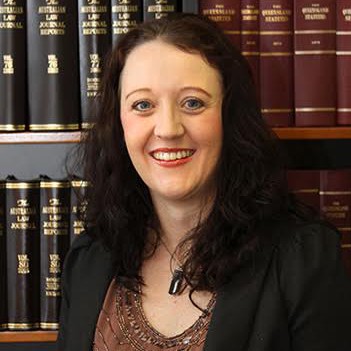 Simone has been admitted as a legal practitioner since 2007 and commenced practice at the Bar in 2013.

Simone regularly appears in the Federal Circuit Court, Family Court and State Courts and has experience in High Court leave applications.  She practices primarily in the area of family law and is a nationally accredited mediator and Family Dispute Resolution Practitioner.

Prior coming to the Bar, Simone was an Associate to Justice Philippides of the Supreme Court of Queensland and worked in private practice. Simone subsequently spent several years working in-house before returning to private practice as a solicitor.

Simone has chambers in Brisbane and on the Gold Coast.