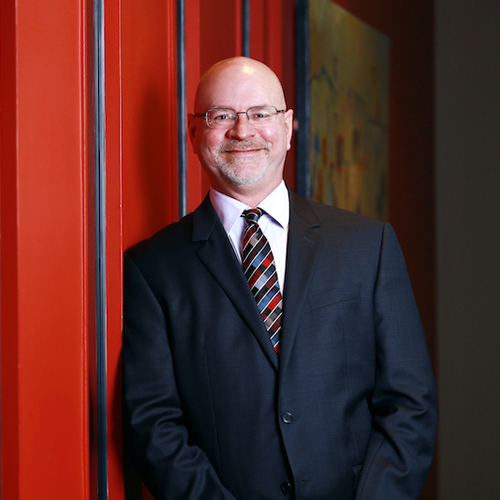 Philip was first called to the Bar in 1996 and took silk in 2012. He has a diverse practice with a focus on Family Law, Tax and Commercial litigation.

Prior to coming to the Bar, Philip had a 14 year career as a Chartered Accountant with extensive experience both in Australia and overseas. He worked mainly in the insolvency, corporate and forensic accounting areas, having held various positions at a senior level. Philip’s career took him from Brisbane to Sydney, London and Hong Kong working mainly for KPMG or its predecessor firms.

Philip is a member of 19 Inns Chambers in Brisbane and French Quarter Chambers (FQC) on the Gold Coast for the convenience of clients south of Brisbane.

In addition to being an accredited Family Law arbitrator, Philip is regularly called on to act as a mediator, particularly in family and commercial disputes. Philip is a member of the Family Law Arbitrations Group (Qld) (FLAG (QLD)).

Philip is currently the Queensland Board Member of The Australian Institute of Family Law Arbitrators and Mediators (AIFLAM).

Philip has been recognised in Doyle’s Guide in the areas of Family Law, Tax, Insolvency & Reconstruction and Commercial Litigation & Disputes.