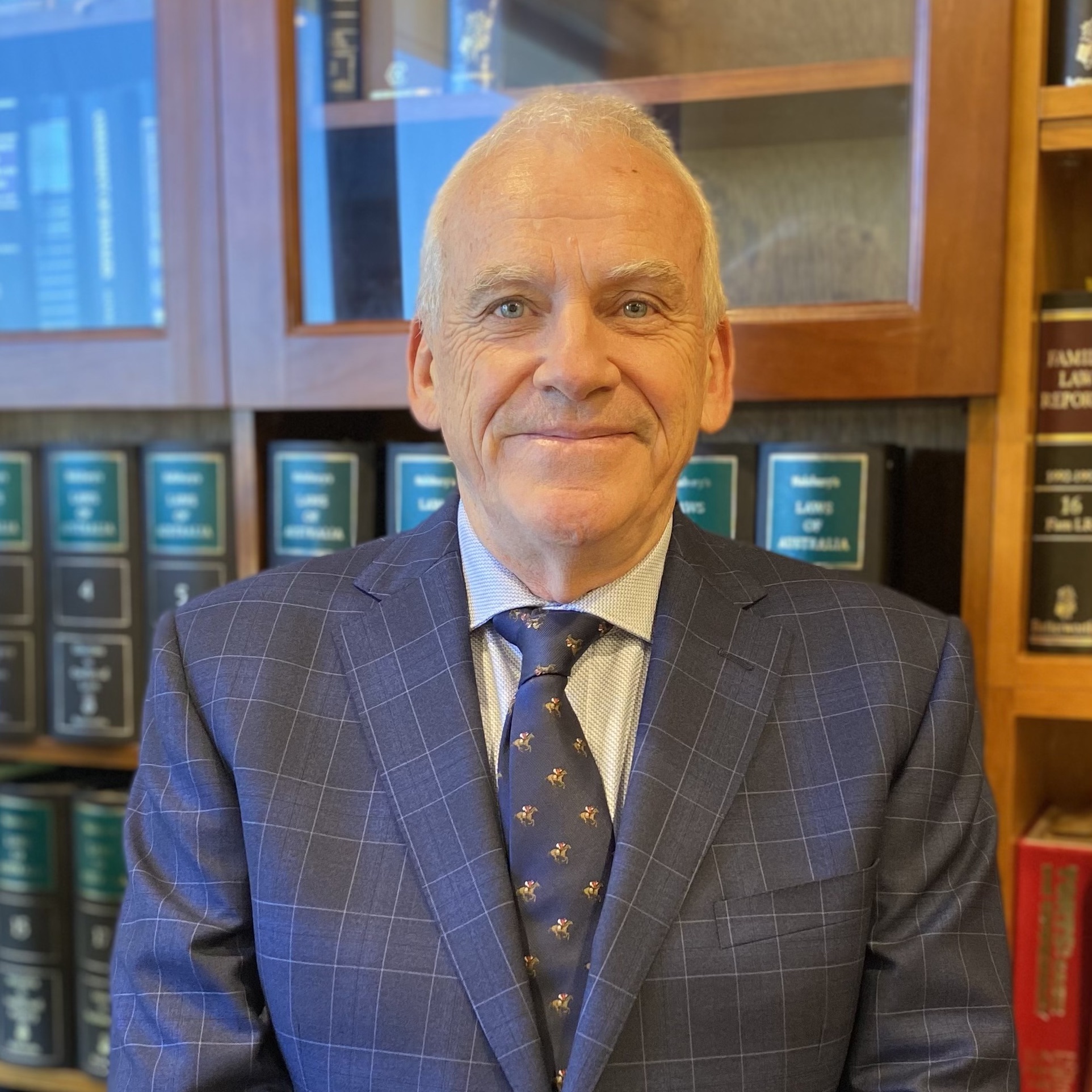 At the Bar Michael developed an extensive practice primarily in common law, insurance, professional negligence, estate litigation, company law and family law.  He also developed a substantial appellate practice.  A significant component of his practice was as a mediator in all areas of civil disputes.

Michael returned to the Bar in 2021 to resume practice in Alternative Dispute Resolution.