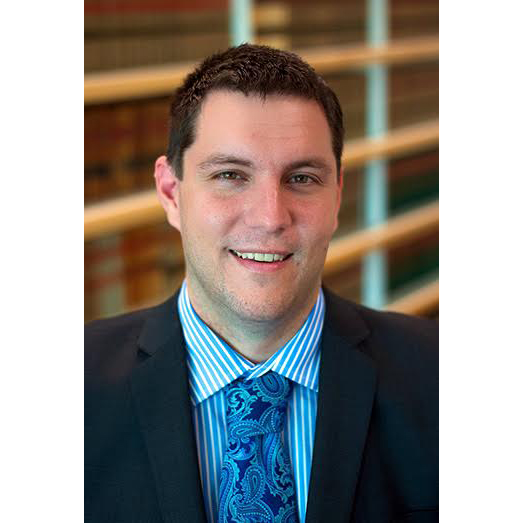 Andrew Fraser is a Barrister at the Queensland Bar. Before being called to the Bar, Andrew was a solicitor with a national firm working in litigation and was an Associate to Justice Atkinson of the Supreme Court of Queensland.  He has a Bachelor of Laws from QUT with First Class Honours.

Since being called to the Bar in 2008 Andrew has developed a broad civil practice and regularly appears as an advocate in applications, trials, appeals and mediations. He has particular expertise in the law of succession and has appeared on a range of estate and trust matters in the District Court, Supreme Court and Court of Appeal in Queensland including provision applications, will construction matters, informal will applications, charitable trust matters and applications by trustees for directions.

In 2019, Andrew was recognised as one of Queensland’s preeminent junior counsel in Wills & Estates Litigation in Doyle’s Guide.

Andrew is currently one of the Counsel Assisting to the Royal Commission into Violence, Abuse, Neglect and Exploitation of People with Disability.

Andrew is a nationally accredited mediator and has chambers in Brisbane and the Gold Coast.